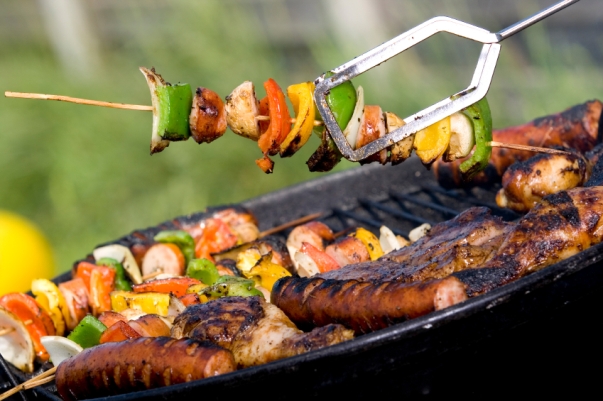 Summer seems to have finally turned up. Well, in three day spells at least. As a student with exam season winding to a close at the same time, it can only mean one thing – barbecues! Many an afternoon can be whittled away out in the sunshine, cooking/charring sausages and burgers.

Of course, food isn’t free, so we’ve compared the prices for a nominal shopping list at the top three supermarkets, so you know where to get your grub on a budget. We haven’t gone for the dirt cheap options as they don’t cook well or taste nice even on proper BBQ grill, let alone the disposable ones you’ll likely be using.

For the burgers, Tesco and Asda are all square at £4 apiece, with Sainsbury’s offering costing a full pound more; in the sausage department, there’s nothing between them with £5 across the board.

In terms of housing the meat, Tesco win the hot dog bun price war at £1.20 compared to Asda at £1.60 and Sainsbury’s £1.80. For burger buns, Asda and Tesco both have them at £1.70 with Sainsbury’s ten pence more expensive.

When buying ketchup, Asda comes out on top with £1.75 for 12 with the other two supermarkets offering them, you guessed it, ten pence dearer.

The only item on the shopping list Sainsbury’s offers cheapest is the Coke, at £3.50, which is 40 pence cheaper than its rival supermarkets.

In total Tesco is the cheapest place to source your supplies at a total cost of £17.71, Asda second best at £18.01 and Sainsbury’s the most expensive at £18.95. Considering that the list would comfortably feed five people it works out at less than four pounds per person so, no matter where you shop, you’re not going to break the bank.

All Hail (Stone) the Spring Sales! 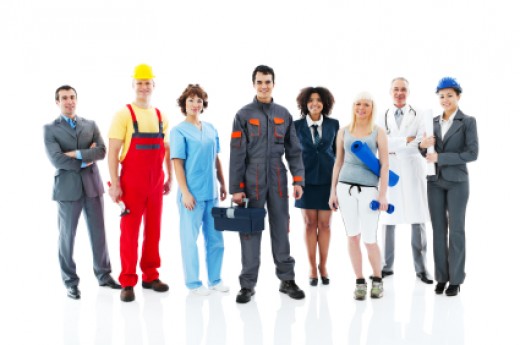 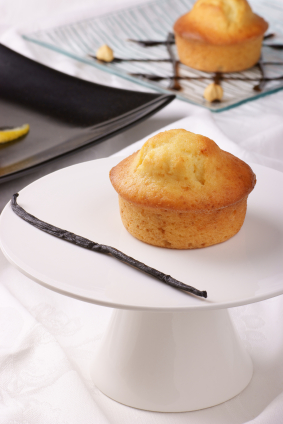 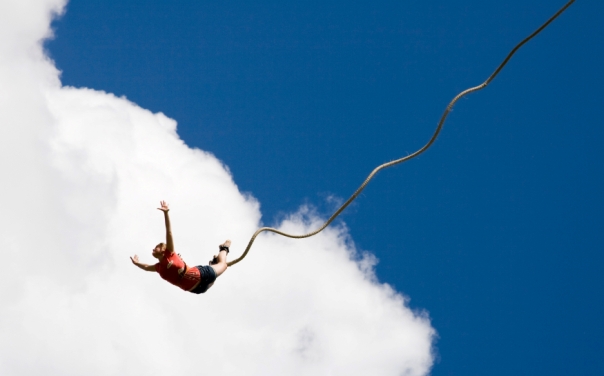 Nottingham Students – What to do in April 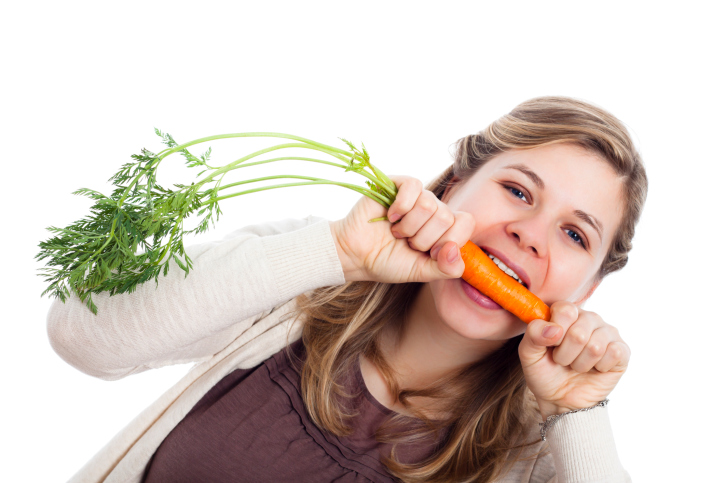 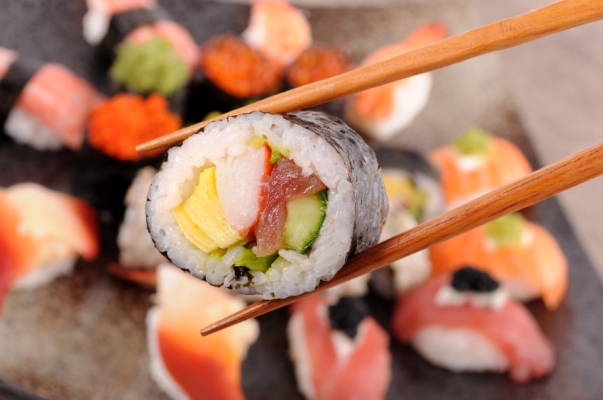 Eating Out In Glasgow: When Your Loan Comes In! 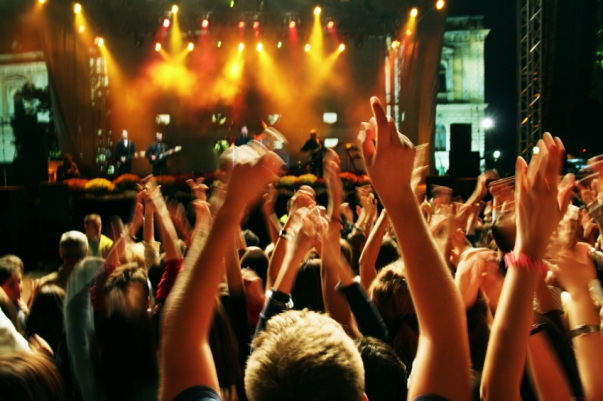